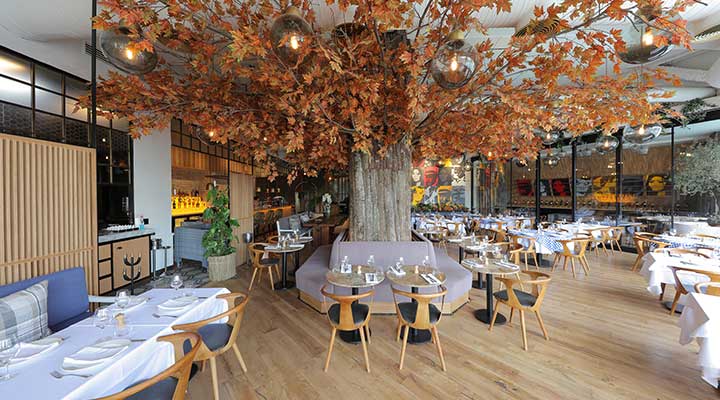 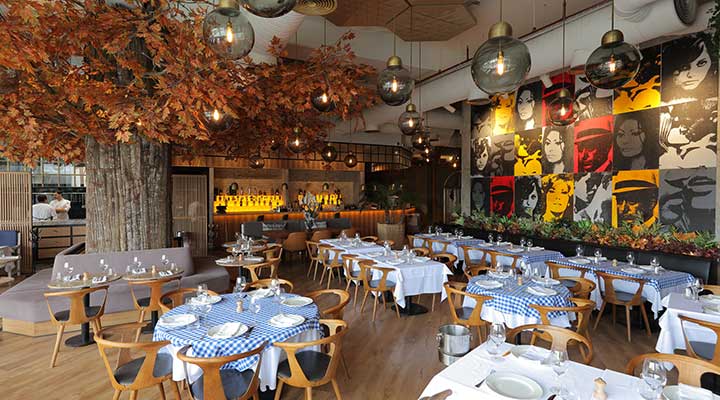 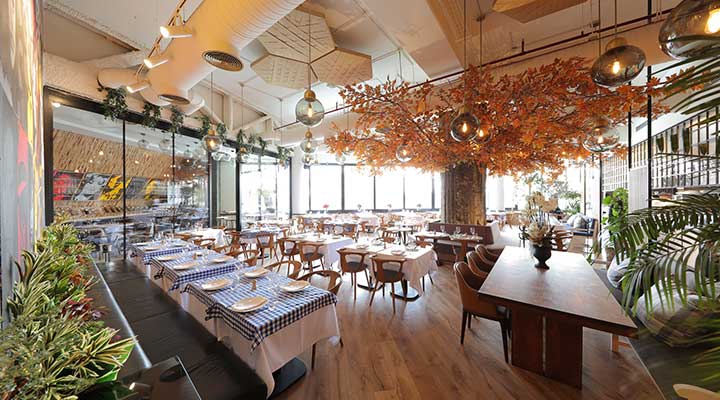 Serafina is a chic, cosy Italian restaurant where guests are made to feel right at home.

The Serafina Restaurant Group concept emerged while Vittorio Assaf and Fabio Granato underwent a traumatic experience - lost at sea on a small sailing boat. Dressed only in their swimming trunks and fighting biting cold, harsh weather and hunger, the two friends imagined themselves creating the most fabulous pizzas. With Fabio’s genius deployed in designing a revolutionary oven, and Vittorio as a maestro in Neapolitan cuisine, the Serafina concept and partnership was born.

After the success of its first location, Serafina has 33 branches in different countries including America, India, Japan, Korea, United Arab Emirates, Brazil and Israel. In November 2014, the first branch in Turkey and 20th branch in the world of Serafina were opened in Akmerkez. Afterwards, in 2018 Bodrum Küçükbük Serafina Mare and in November 2019 İstanbul Serafina Kanyon branches were opened. In addition, Serafina Girne branch of Kaya Palazzo Hotel, which operates on a seasonal basis, continues to welcome its guests in Cyprus at full speed.